Seven Christmases in the Canary Islands

It occurred to me that we have been in the Canary Islands for the past seven Christmases and I thought I would do a blog showing pictures from each year, beginning in 2007. It was quite an adjustment getting used to being just the four of us at first, and we really missed our family and friends.

I realized early on the importance of making memories and traditions with Rebekah and Leanna, rather than just sitting around all day feeling sorry for ourselves that we were "missing out" of what we used to think of as Christmas back in the states....cold winter weather, visiting family, making a big dinner, etc. Each year we have decorated the house with things I have kept over the years and brought with us in our container that we shipped over, and I am so glad I did. It connects me with the past, and somehow brings a familiar feeling of nostalgia to bring them out year after year. I especially treasure a set of dolls my mother gave me from her flower shop. I have fond memories of working in the flower shop during the holidays.

We have the tradition of making gingerbread houses and making Doug's favorite butter sugar cookie cutouts. Leanna thinks of the Canary Islands as her home--having spent more years here than in the USA. Rebekah thinks of it as home as well, but in a few short years will probably go to the US for Bible college. Doug and I have learned to make the best of it, as we've had many good times yet discouragements along the way; creating a life here for ourselves, making new friends as we continue serving the Lord on the island of Tenerife. It has probably been harder for me than anyone, since I have so many family ties back in the states, namely my parents, our married children and grandkids. I am encouraged to see how the Lord is working in people's lives as we continue to sow the seed and plow the fields, making it worth every year we spent apart from loved ones. 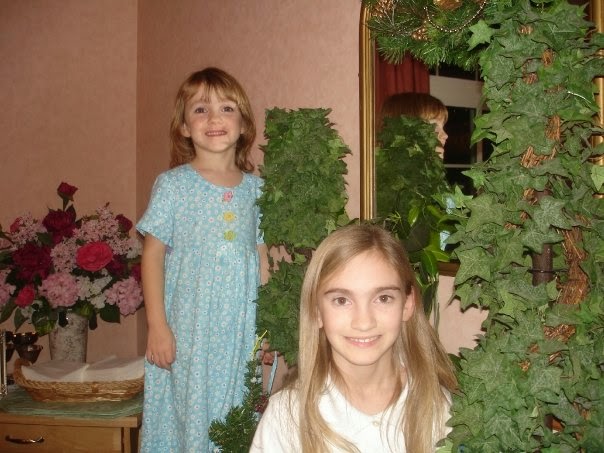 First Christmas in the Canary Islands, our apartment in Santa Ursula 2007 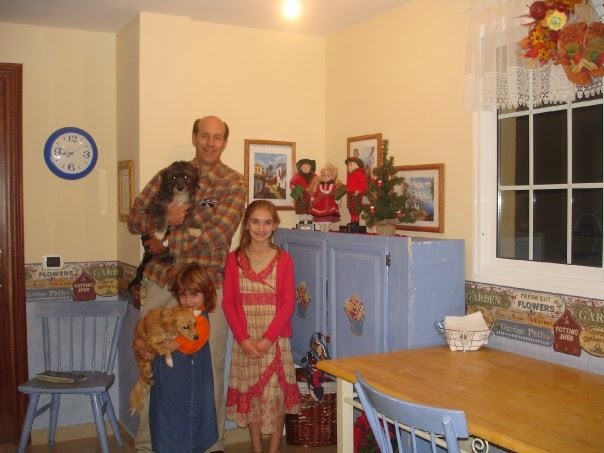 First Christmas in our home in Barranco Hondo, Tenerife 2008 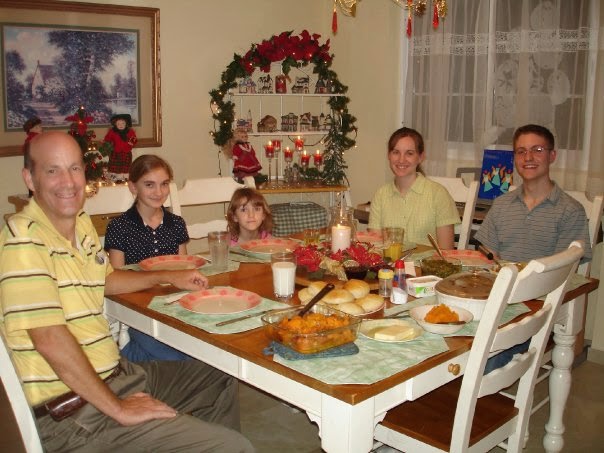 Good thing we approved of him, as he and Jenny were already courting at college. 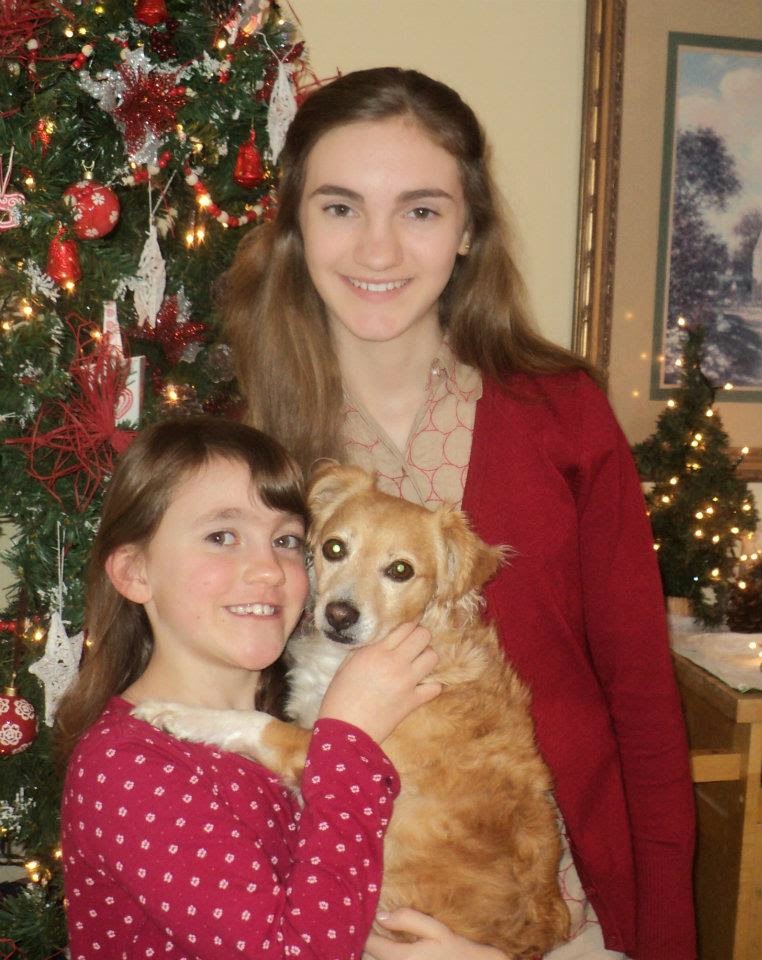 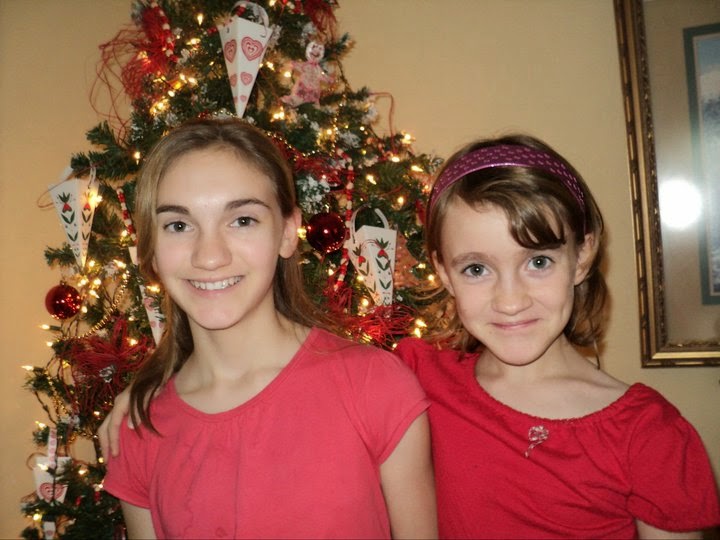 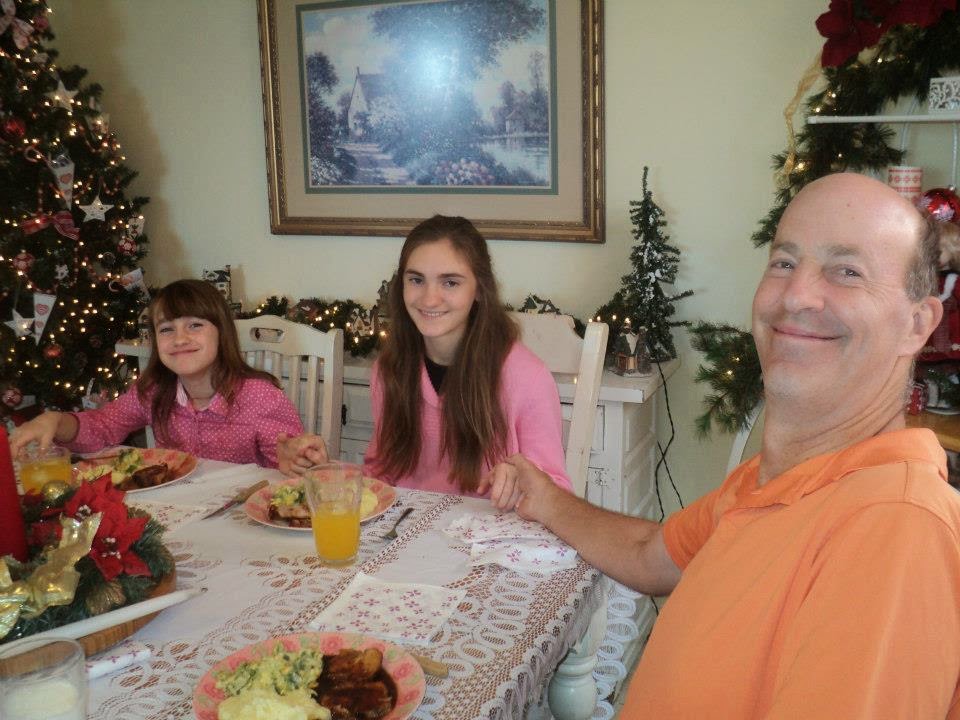 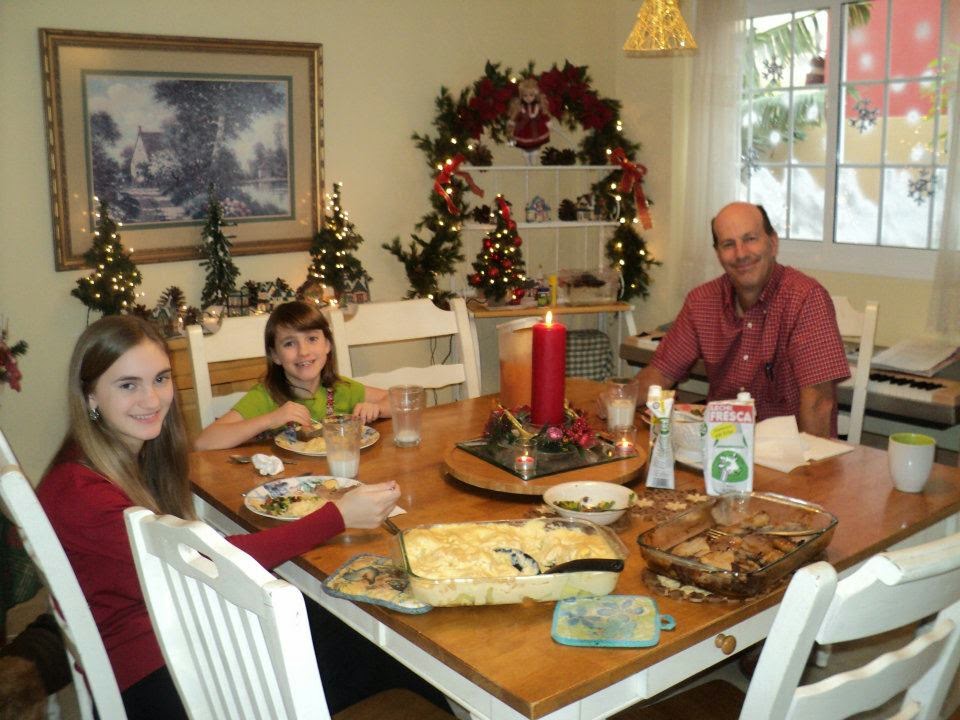 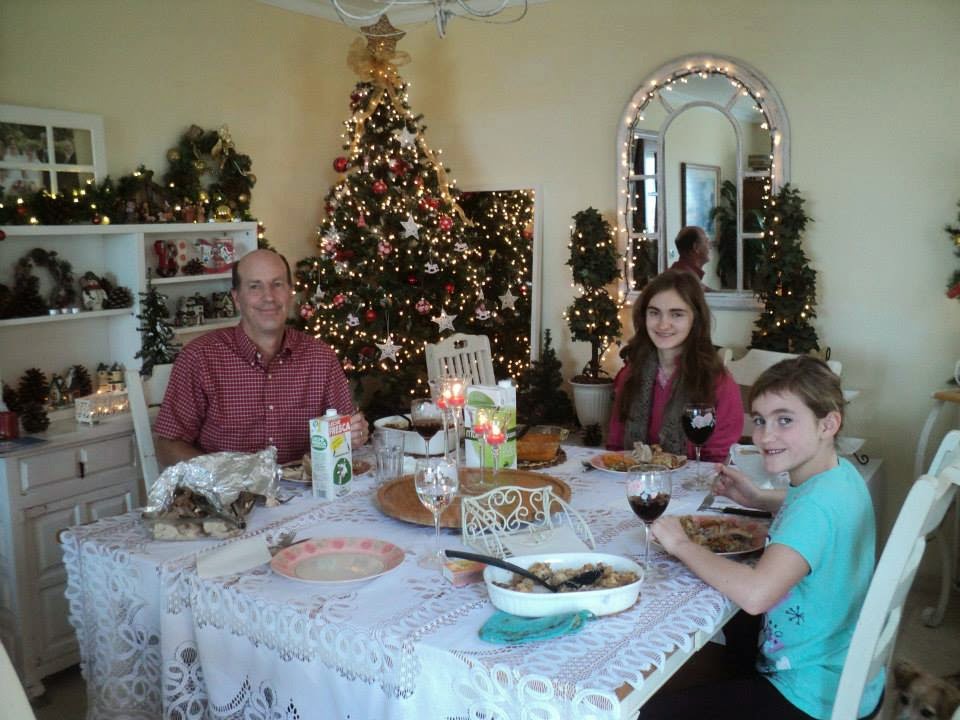 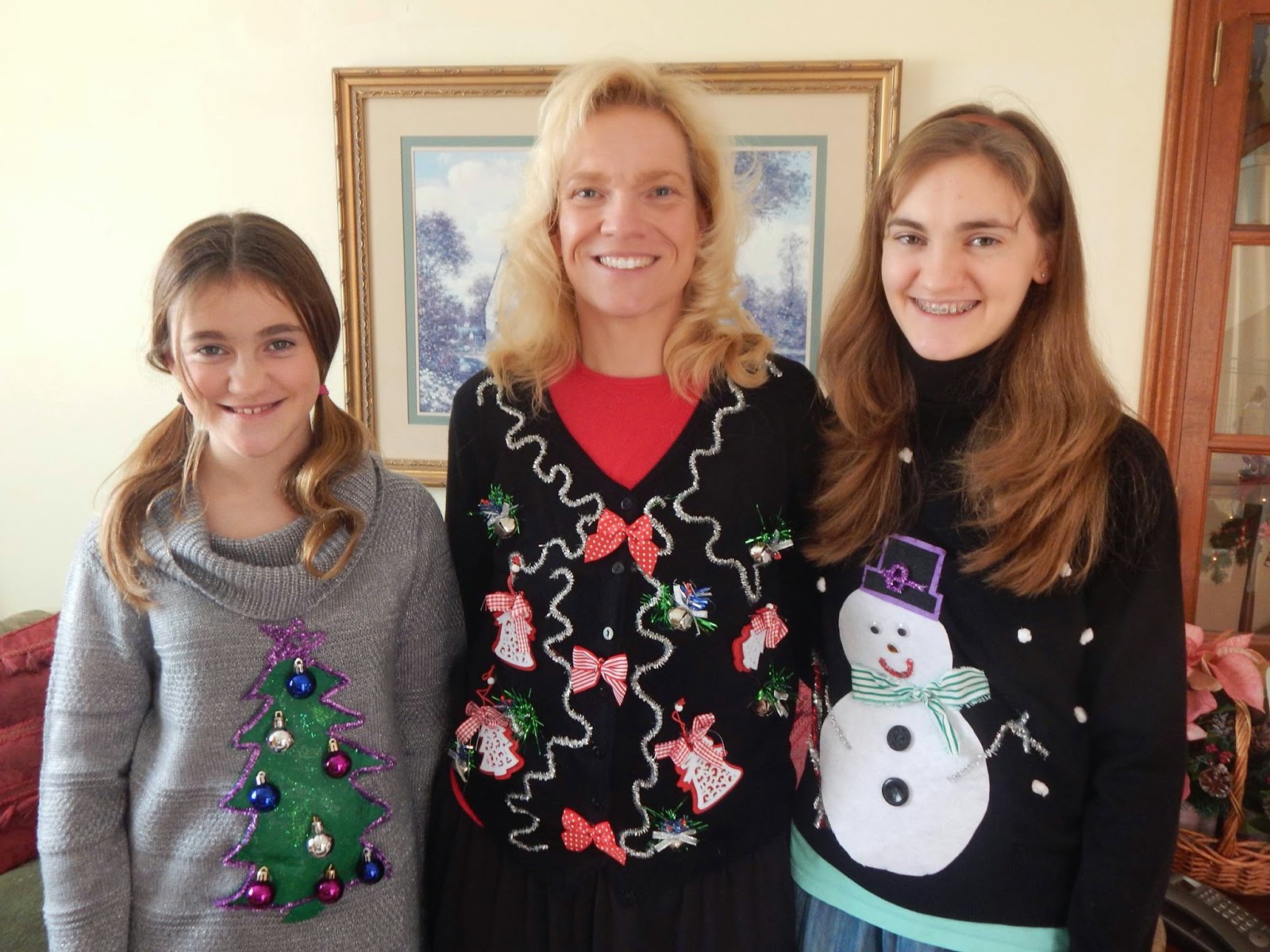 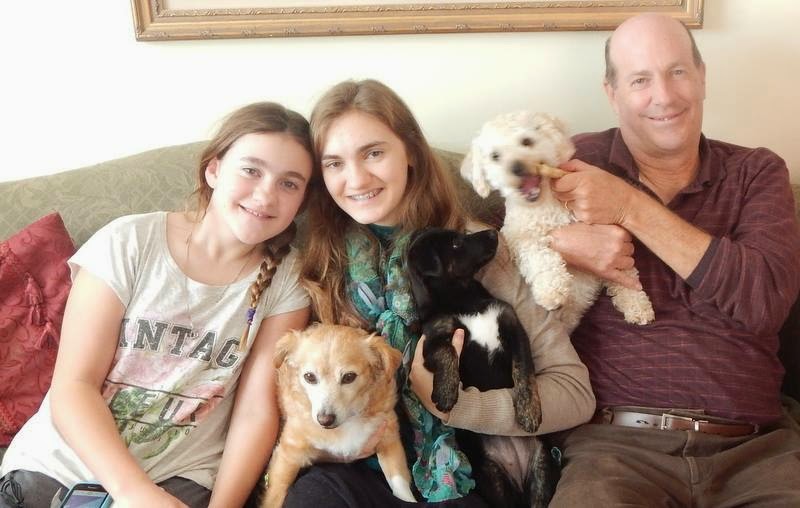 2014 with our three dogs, Petunia, Cocoa, and Bubbles.

Posted by Carolee's Corner Canary Islands at 11:49 AM No comments: